Mike Rankin and Robert Evans partnered in the fall of 2017 to establish Bluestone Investigative & Risk Solutions, LLC and bring their combined 58 years of investigative and crisis resolution experience to clients in need of security solutions, investigations, and risk mitigation. Their business, based on expertise, professionalism and integrity, is committed to providing clients with the highest level of service in the industry. 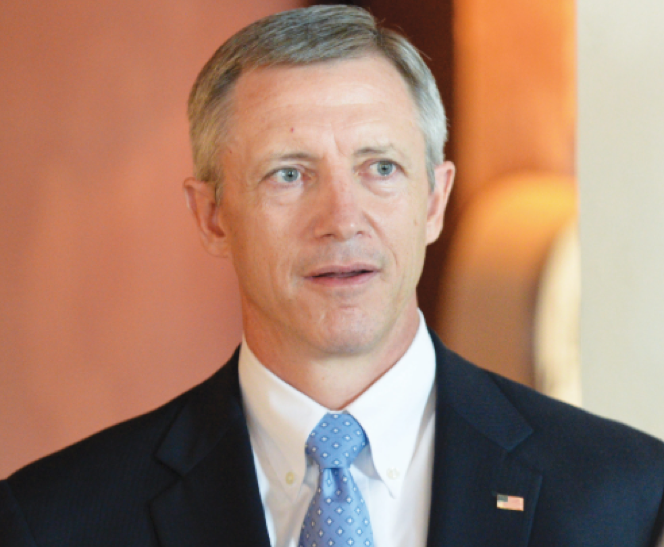 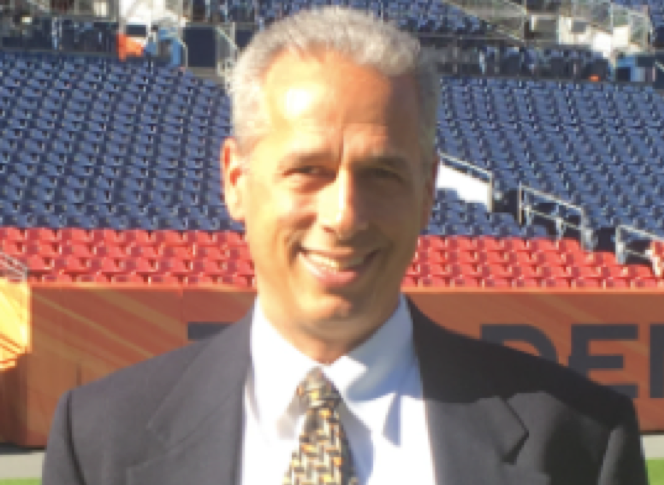 Serving 24 years as a Special Agent and Executive with the FBI, Mike worked to combat organized crime, complex fraud, corruption, terrorism, cyber crime, gang violence, drug trafficking, kidnappings, and foreign intelligence operations throughout the U.S. and around the globe. He planned and oversaw numerous security operations for major events, to include Olympic games, the FIFA World Cup, the Democratic National Convention, the Alpine World Ski Championships, and meetings of the World Trade Organization. Mike also served in the FBI’s SWAT program for over 15 years, participating in and overseeing dozens of high risk tactical operations. From 2008 to 2015, Mike led all of the FBI’s criminal investigations and the FBI’s critical incident response program in Colorado and Wyoming as an Assistant Special Agent in Charge. Over the course of his career, Mike also served in investigative and leadership positions in Salt Lake City, Washington D.C., San Diego, Italy, South Africa, Saudi Arabia, and Baghdad, Iraq, during Operation Iraqi Freedom.

In 2015, Mike left the FBI to serve as the eighth Director of the Colorado Bureau of Investigation. In that position, Mike led one of the state’s primary criminal justice agencies and nearly 300 colleagues working in the critical public safety areas of criminal investigations, forensic services, and criminal justice information.

A graduate of the University of Wyoming, Mike earned his Bachelor of Science degree in Economics and later his Juris Doctor. He is an active member of the Wyoming Bar and a licensed private investigator in Colorado.

During his 30 year FBI career, Robert served in four field offices and FBI Headquarters in the roles of investigator, field supervisor, FBIHQ Unit Chief and Assistant Special Agent in Charge (ASAC). As an investigator and field supervisor, Robert developed an expertise in the investigation, management and supervision of the FBI’s complex criminal programs to include financial crimes, extortion, organized crime, drug trafficking, kidnappings, and cyber-related crimes against children. Robert’s time as an investigator also provided him with training and experience in the collection and preservation of evidence, state and federal court testimony, surveillance techniques and in conducting interviews with both cooperative and non-cooperative individuals. Robert also served as an operator on two SWAT teams and was a SWAT Commander during which he planned and coordinated high risk arrests and searches, oversaw protection details, and approved/supervised tactical operations.

As an ASAC, Robert gained extensive experience in strategic planning and critical incident response, to include incident command, crisis resolution, executive protection and tactical response. In this role, he prioritized the use of the FBI’s resources to ensure the most significant crime problems were addressed, oversaw all criminal operations, and closely coordinated with his counterparts in local, state and federal law enforcement. Robert also served as the FBI’s On-Scene-Commander in Afghanistan where he directed the FBI’s Afghan counter-terrorism mission and coordinated with the U.S. and Afghan military and the intelligence community.

Robert holds a Bachelor’s degree from Youngstown State University, earned a law degree from Case Western Reserve School of Law and is a member of the Ohio Bar. Robert is a licensed and bonded private investigator in the State of Colorado.